Bullying, Rejection May Be Factors in Transgender Suicide Rate 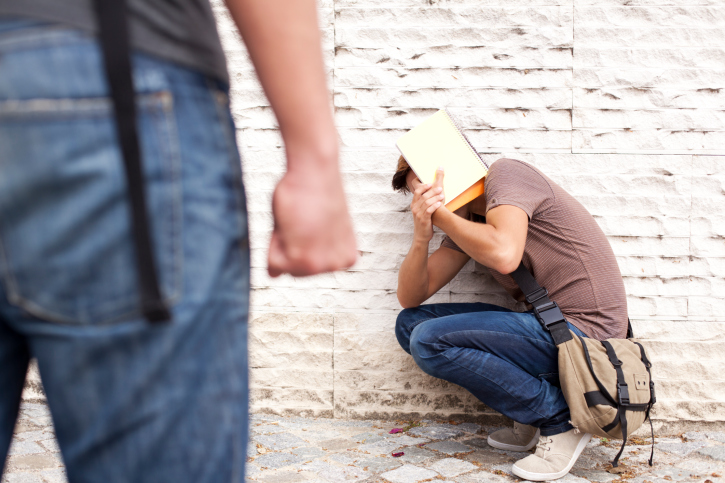 Caitlyn Jenner’s recent transition, made public with her Vanity Fair cover and I Am Cait—a reality show that chronicles her life after coming out as transgender—have drawn public attention to transgender issues. The warm welcome Caitlyn received from many celebrities and political organizations might even create an illusion of support for all transgender people.

Figures from the American Foundation for Suicide Prevention and the Williams Institute reflect a different reality. According to a study by the two organizations, 41% of trans-identified people attempt suicide at some point in their lives, compared to just 4.6% of the general population. The study analyzed results from the National Transgender Discrimination Survey, which was the largest study to explore the experiences and lives of transgender and gender-nonconforming people in the United States. The National Center for Transgender Equality will launch the 2015 U.S. Trans Survey on August 19.

What Is Behind the Transgender Suicide Rate?

Experts consistently agree that rejection from parents and peers is a significant factor in the high transgender suicide rate. Parents and loved ones of transgender individuals can show their support by accepting a person’s stated identity, avoiding transgender stereotypes, and using a person’s chosen name and correct pronouns.