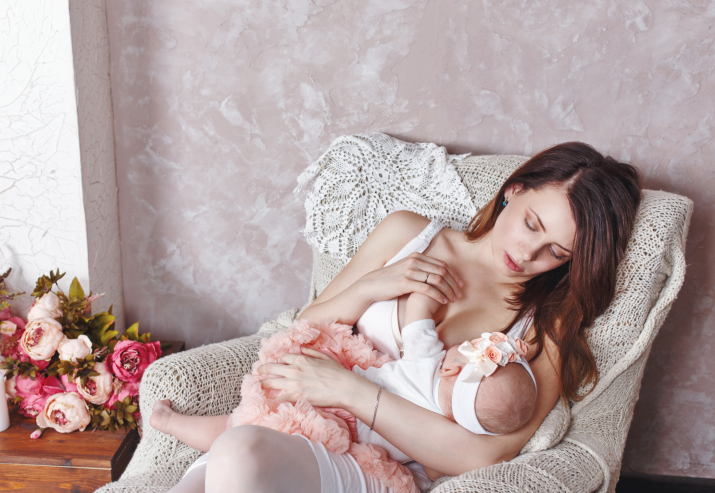 Advocates have long pointed to studies that suggest breastfeeding may contribute to multiple benefits in children, including an increase in a child’s Intelligence Quotient (IQ). According to a new study published in PLOS One, breastfeeding might not raise children’s IQs after all.

Many previous studies suggesting a correlation between breastfeeding and cognitive development did not control for other factors that might explain a boost in intelligence among breastfed babies. Educated mothers, women of higher socioeconomic status, and those who extensively educate themselves about infant health all may be more likely to breastfeed. These mothers might provide an environment that is more stimulating for a child, suggesting the type of mother who breastfeeds—rather than breastfeeding itself—may boost intelligence.

To test the correlation between breastfeeding and higher IQ, researchers analyzed data from 11,582 twins born in 1994-1996 who participated in the Twins Early Development Study at King’s College London in the United Kingdom. Researchers gathered data on breastfeeding from the children’s mothers within two years of the twins’ birth, then assessed the intelligence of each child nine times—at ages 2, 3, 4, 7, 9, 10, 12, 14, and 16.

The Impact of Breastfeeding on Other Health Factors

This latest study contradicts extensive previous research, so more research may be necessary to confirm the findings. Even if the finding that breastfeeding does not boost IQ proves true, researchers stress there is no reason for mothers to avoid breastfeeding.

The Centers for Disease Control and Prevention (CDC) has long tried to raise breastfeeding rates because of the health benefits breastfeeding can offer. Breastfeeding’s benefits may include:

According to the CDC’s 2014 Breastfeeding Report Card, 79% of new mothers attempted to breastfeed their babies born in 2011. By the time the babies were 6 months old, just 49% of mothers were still breastfeeding. At 12 months, the figure dropped to 27%.

The American Academy of Pediatrics recommends that babies be exclusively breastfed—receiving no additional foods except Vitamin D unless medically necessary—for the first six months of life. Thereafter, babies should continue breastfeeding until at least 12 months and as long as is mutually desirable.