Brain Experiments May Mislead, and Other News 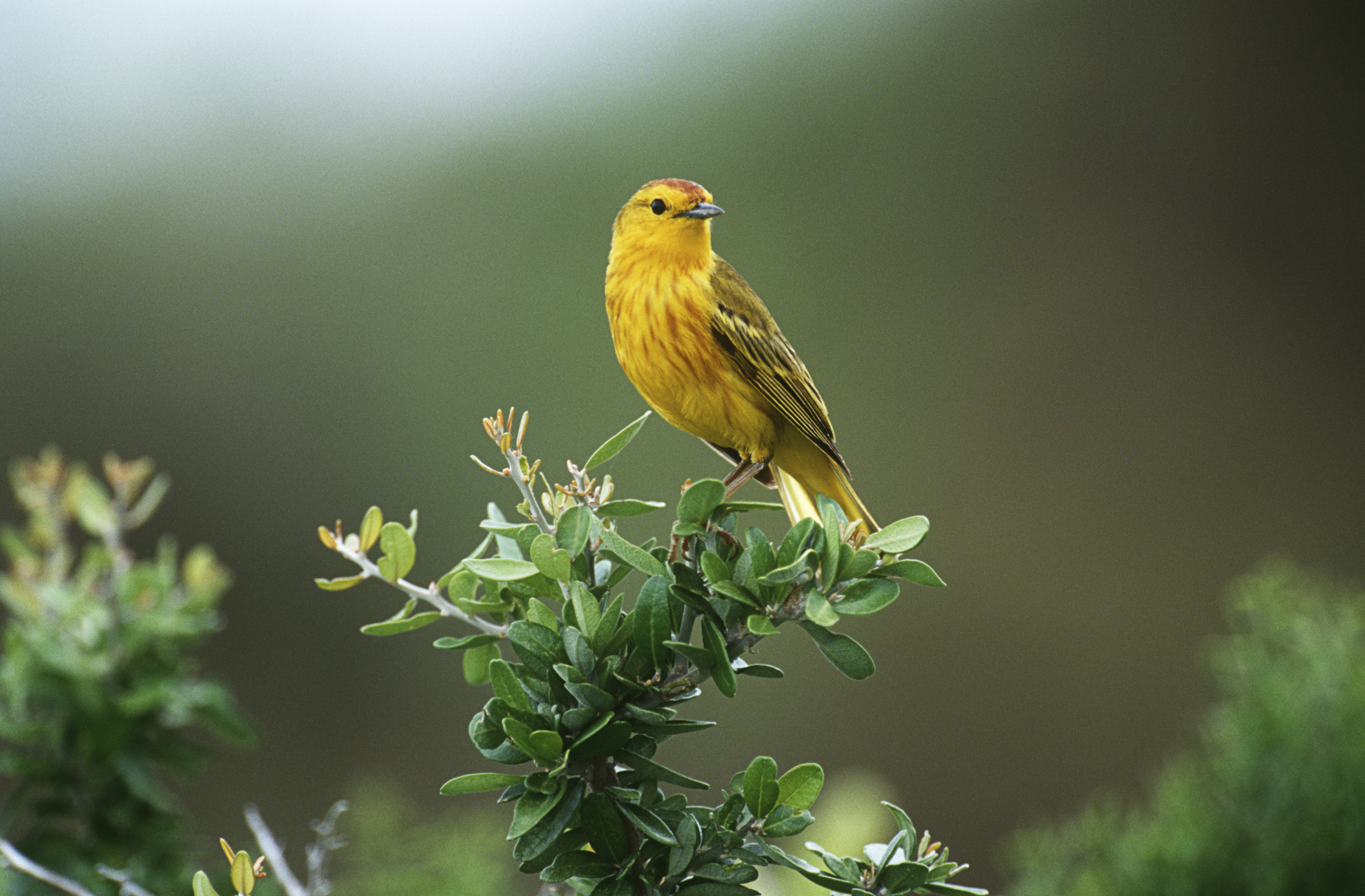 Researchers often use animal experiments of brain function to draw conclusions about human brains and behavior. One common procedure involves manipulating an animal’s brain, then reporting on how the change affects the animal’s behavior or health. But a new study published in Nature calls this approach into question, suggesting it may create inaccurate impressions of how the brain works and how brain damage affects behavior.

The study shows the long-term effects of brain damage look much different from the short-term effects. Thus people who hear that a certain brain manipulation changes behavior might mistakenly believe the change is more dramatic and long-lasting than it actually is. Because brain regions are closely connected and highly innervated, researchers say, it is challenging to tell what region specifically causes changes in behavior. Moreover, the brain can change in response to environmental changes, including by altering neural circuits in response to brain damage.

For the study, researchers tested the long-term and short-term effects of brain damage in both rats and songbirds. In one trial, the rats and birds received a drug injection that temporarily deactivated neurons. A second group of rats and birds underwent permanent brain damage in the form of a surgically induced brain lesion.

When researchers tested the ability of the songbirds to sing a mating song, those with the temporary damage could not produce songs. Those with long-term damage, though, could sing again just two days after the brain damage. Rats were tested on a lever-pushing task. Those with temporary damage did not perform the task well, and those with long-term damage could not learn the task. Rats that learned the task before the brain damage were able to retain that knowledge.

A study of mice suggests risperidone, an antipsychotic drug, can cause mice to burn fewer calories while resting, leading to weight gain. The drug’s role in weight gain, insulin resistance, and metabolic issues in people is already well established. The latest study suggests the mechanism behind these issues is a disruption in gut microbes.

Horror films might actually curdle your blood, according to a small study of 24 healthy young adults. One group watched a horror movie for 15 minutes, while a control group did not. At the end of the study, participants who watched the scary movie had higher levels of a blood clotting factor known as coagulant factor VII.

So Lonely It Hurts

Loneliness is associated with a number of health problems, including an increased risk of premature death. According to a new study, lonely people’s brains are more reactive to words related to isolation such as “detached” and “excluded.” These people’s brains also react less strongly to positive terms. Previous research has found an overabundance of stress-related chemicals in the bodies of lonely people. This, taken in conjunction with the latest study, suggests loneliness can be physically painful.

The Psychology of Radicalization: How Terrorist Groups Attract Young Followers

Researchers are increasingly interested in the psychological tactics terrorist groups such as ISIL/ISIS use to attract followers, and this report from National Public Radio sheds light on some of these methods, which include connecting the problems young people face to the problems terrorists say they fight.

A new review suggests hyperbolic positive terms in scientific papers increased nine-fold between 1974 and 2014. This, researchers say, reflects an increase in overly hyped studies rather than a surge in innovation.