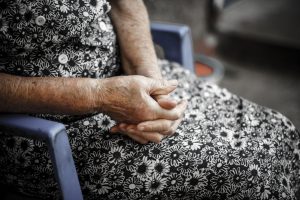 Changes in mood or behavior could be early warning signs of Alzheimer’s, a form of dementia that affects cognition, memory, and daily functioning. At the Alzheimer’s Association International Conference in Toronto, a team of researchers proposed a 34-point checklist assessing for behavioral changes that often signal Alzheimer’s.

The Link Between Personality Changes and Alzheimer’s

The new proposal encourages doctors to focus on mood and personality as early signals of Alzheimer’s. If doctors use this criteria, mild behavioral impairment could join mild cognitive impairment as a diagnostic tool for dementia.

The checklist questions allow doctors not only to answer yes or no, but also to rank the severity of behavioral changes. Questions include:

The Mental Health Impact of Alzheimer’s

Caregiving itself is a risk factor for mental health issues, with caregivers often displaying higher levels of anxiety and depression than non-caregivers.