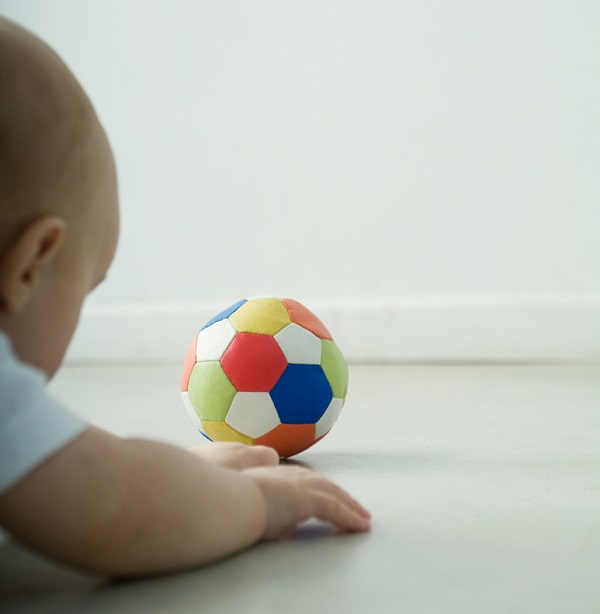 It’s easy to see babies as gurgling balls of chaos who remember nothing about their lives. After all, adults don’t remember infancy. But a new Brigham Young University study has found that babies remember more than adults might suspect they do, offering reassurance to parents who wonder if what they did yesterday will matter today.

What Do Babies Remember?

Since babies can’t talk or reliably communicate in other ways, testing what they remember has proven challenging. Researchers who work with very young children often rely on babies’ eye movements to test what they remember. Since novel experiences may be more surprising and interesting to babies, researchers evaluate how long and how carefully babies look at something to determine whether they remember it or not.

For this study, researchers worked with a group of five-month-old infants. Each baby witnessed a person on a screen speaking in an angry, happy, or neutral voice. Immediately after this experience, researchers showed each baby a geometric shape, repeating this test five minutes later and one day later. In the repeat tests, babies viewed the shape they had seen previously, as well as a new one.

By timing how long babies looked at each shape, the researchers were able to deduce which shapes they remembered. They found that pairing the shape with an angry voice didn’t improve babies’ memories for the shapes. When babies heard a happy voice immediately before viewing the shapes, though, they were more likely to remember the shape they had previously seen.

The study’s authors suggest that the positive voice increases babies’ arousal and ability to pay attention, making it easier to remember the shapes. Parents interested in helping their children learn, then, should take note. Babies who are exposed to a happy or enthusiastic voice may be much more likely to remember than babies who are frequently around angry, unhappy people. Previous research with children has shown that children learn better when they’re having fun, so the same may be true for babies.

What does your baby remember? (2014, November 27). Retrieved from http://www.medicalnewstoday.com/releases/286087.php