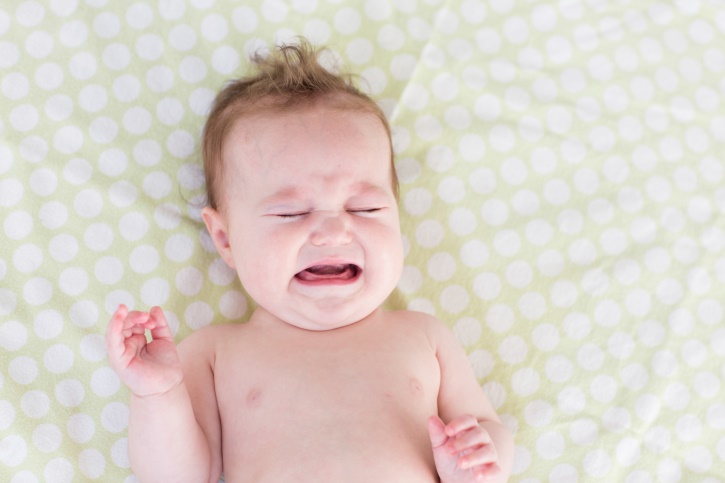 Despite evidence—such as crying, resisting, and seeming afraid—that points to babies’ ability to feel pain, the notion that very young children feel either no pain at all or less pain than adults persists. Even as recently as the 1980s, babies routinely were denied pain medication during surgery. A 2014 review found that 60% of babies in neonatal intensive care units receive no pain medication, despite being subjected to an average of 11 procedures each day that could be expected to be painful.

A small study comparing the brains of babies and adults experiencing pain may finally dispel the idea that infants don’t feel pain.

Using MRI scans, researchers compared the brains of 10 healthy newborns to the brains of 10 healthy adults. The babies were between one and six days old, with the adults ranging in age from 23 to 36 years. Researchers poked both the babies and the adults on the bottoms of their feet with a rod designed to simulate the sensation of being poked with a pencil. Prior to being placed into the MRI machine, babies were lulled to sleep by their parents.

The babies’ brains showed similar levels of activity to adult brains in 18 of 20 regions associated with pain, even though the painful stimulus was not sufficiently strong to awaken the babies. The absence of pain-related activity in two brain regions doesn’t mean that babies feel less pain than adults, though. Instead, newborns showed similar reactions to adults exposed to a sensation four times as strong. This suggests not only that babies feel pain just like adults, but that their pain threshold is lower. Thus, when babies undergo painful procedures, they may suffer even more than adults, especially without pain medication.

The authors of the study argue that their research suggests that babies should get the same pain relief as adults and older children.