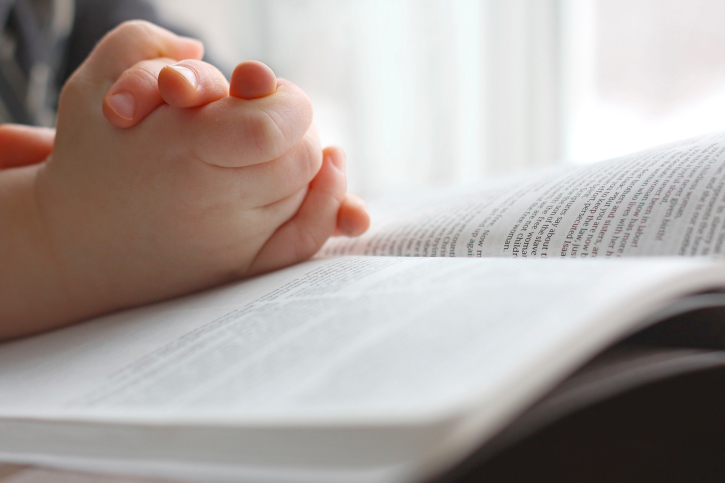 Children raised in religious families may be less likely to share and more likely to judge others, according to a study published in Current Biology.

Data from the Pew Research Center shows the percentage of households that embrace a specific religious ideology is declining, with 22.8% of Americans identifying as religiously unaffiliated in 2014. About 35% of Millennials—people born between 1981 and 1996—do not identify with any religion.

To better understand how religion affects behavior, researchers recruited 1,170 children from China, Jordan, the United States, Turkey, South Africa, and Canada. The families fell into three statistically significant groups: Christian, Muslim, and not religious. Researchers asked the children’s parents about the family’s religious practices, then asked parents to assess their children’s empathy and sensitivity to justice. In all countries, religious parents said their children were more empathetic and invested in justice than did non-religious parents.

To test these claims, researchers had children play the “dictator game.” Each child received 10 stickers, and researchers asked each child if he or she would like to share them with an unseen child. In a second task designed to measure children’s sensitivity to justice, children viewed animations in which one character either accidentally or intentionally pushed another character. Researchers then asked children whether the behavior was mean and the extent to which he or she should be punished.

Children whose families identified as either Muslim or Christian were significantly less likely than children of non-religious families to share their stickers. The longer a child had lived in a religious household, the less likely he or she was to share.

Does Religion Have a Negative Effect on Behavior?

Parents who hope religion will make their children better people may be troubled by this research, just as critics of religion may agree with such research. The study’s authors say their research challenges conventional notions about religion’s effects, but more research is necessary to more clearly establish how religion affects behavior.

Though researchers found a correlation between religion and negative behavior, they did not directly test the effects of religion or specific religious beliefs.