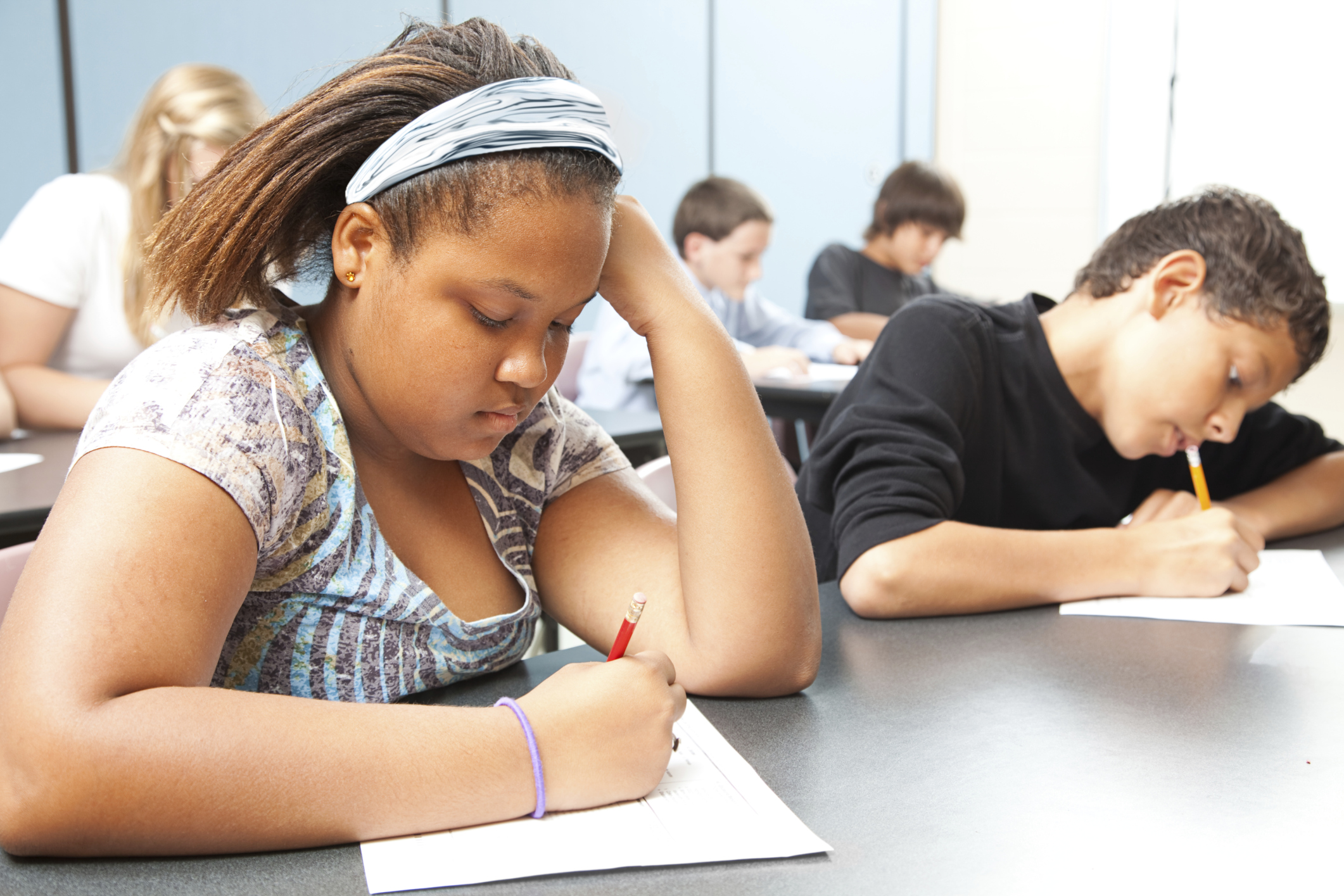 Drugs that treat attention-deficit hyperactivity (ADHD) may lower the risk of suicide among teens who take the drugs, according to correspondence published in The Lancet Psychiatry. The news comes alongside evidence that abuse rates for Adderall, a popular ADHD drug, have increased.

In Canada, drugs used to treat ADHD must contain a “black box warning.” The warning contains strong language warning of the increased risk of suicide associated with taking ADHD drugs. But researchers warn this approach ignores data suggesting these drugs could actually have a protective effect.

This suggests ADHD drugs may actually lower the suicide rate. If the black box warnings were accurate, an increase in ADHD drug use would raise, rather than lower, suicide rates. Researchers point to studies demonstrating that ADHD drugs can reduce frustrating symptoms such as inattention and hyperactivity, while improving self-esteem and school performance and reducing rates of drug abuse. These benefits could lead to a decrease in the suicide rate, though the authors of the letter have not tested their theories with peer-reviewed studies.

The Connection Between ADHD and Suicide

ADHD itself can be a risk factor for suicide. A 2014 study published in JAMA Psychiatry suggests ADHD and suicidal ideation may share common genetic risk factors.

Though ADHD drugs could lower suicide rates, these drugs are not risk-free. A new study published in The Journal of Clinical Psychiatry shows Adderall abuse rates continue to increase among students and young adults.

Between 2006 and 2011, non-medical use of the drug by young adults ages 18-25 increased by 67%, with Adderall-related emergency room visits increasing by 156%. Among adolescents, the picture was much different. Clinical visits from teens seeking Adderall treatment decreased, while non-medical use of the drug did not change. Adderall-related adolescent emergency room visits also declined by 54%.

The results appear to be limited to Adderall. Researchers did not find similar changes in non-medical use of another popular ADHD drug, Ritalin.