What is Narcissistic Personality Disorder & How to Spot It.

A personality disorder is “…an enduring pattern of inner experience and behavior that deviates markedly from the expectations of the individual’s culture, is pervasive and inflexible, has an onset in adolescence or early adulthood, is stable over time, and leads to distress or impairment” (DSM-5).

Although Narcissistic Personality Disorder and even the words “narcissistic” and “narcissism” have become widely sensationalized by mainstream media, it is essential to remember that there are critical criteria to meet the official diagnosis. 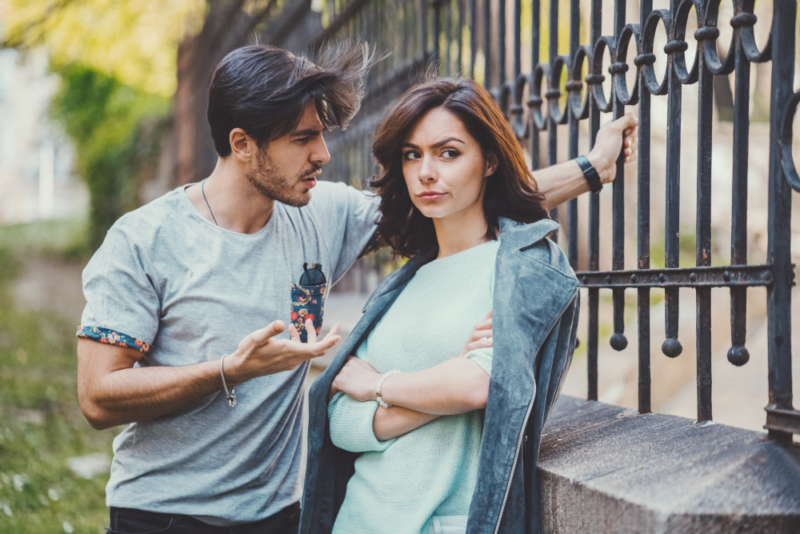 What Are the Diagnostic Criteria for Narcissistic Personality Disorder

According to the DSM-5, the diagnostic criteria for Narcissistic Personality Disorder require the presence of five or more of the following:

Other GoodTherapy Blogs About Narcissism

Codependency and Narcissism May Have More in Common Than You Think

We have thousands of Therapists listed with us who would love to walk with you on your journey.

Find the support you need today.